New photos from the set of “American Horror Story” Season 10 in Provincetown. Locals have been asked not to take photos and videos of filming but teased that what they saw indicates the season will be very “atmospheric.” #AHS pic.twitter.com/YkHeazxWC8

AHS 10 crew members confirmed to the press that the door and blue shutters had to be added onto this house in Provincetown to match the set in Los Angeles. #AHS https://t.co/dniTXxQfFZ 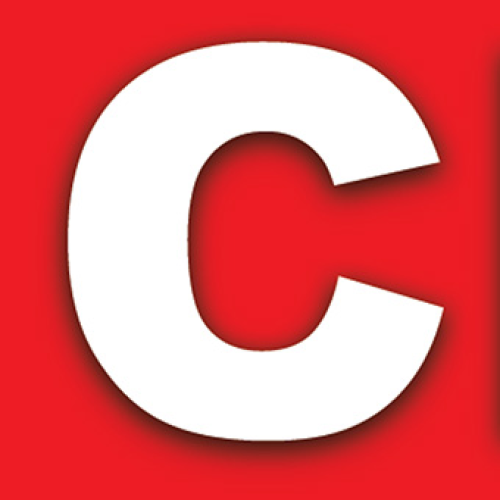 The Last of Us: nuovo poster ufficiale, la serie in arrivo dal 16 gennaio