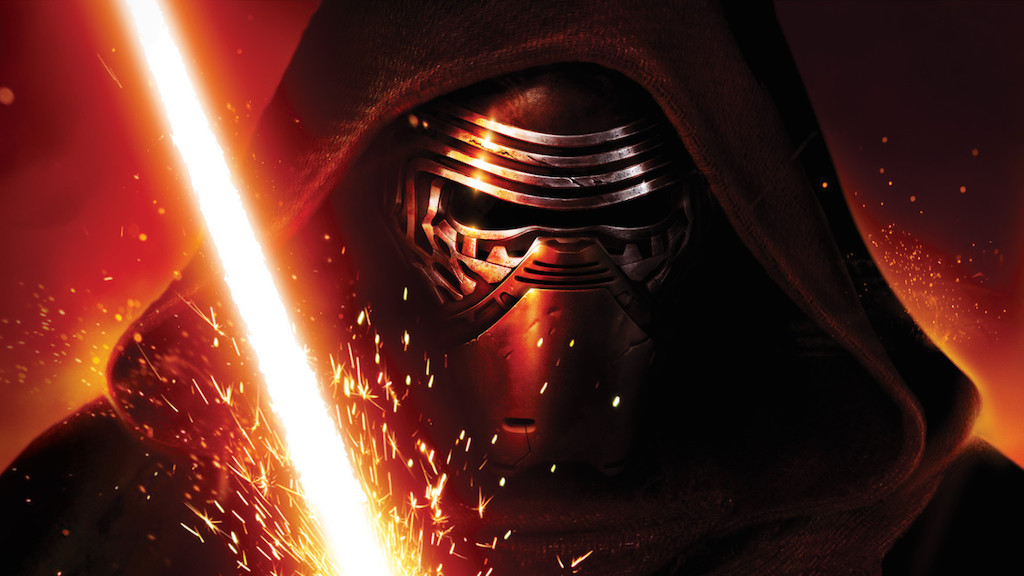 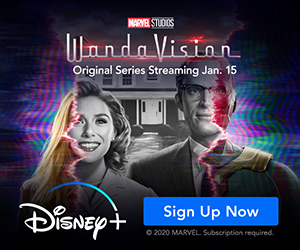 In 2009 the rumours of JJ Abrams directing the new Star Wars were promptly denied by Lost creator with these words: “As a kid, Star Wars was much more my thing than Star Trek was.

If you look at the last three Star Wars films and what technology allowed them to do, they covered so much terrain in terms of design, locations, characters, aliens, ships — so much of the spectacle has been done and it seems like every aspect has been covered”.

Now in 2015 we are here to watch Star Wars: Episode VII – The Force Awakens and we are happy that Abrams did not follow his first thoughts. Yes, because the cinematic idea and vision of JJ Abrams are now the closest to George Lucas (and Steven Spielberg) ones in the entire Hollywood. His way to build the story keeping history and tradition in mind is perfect for a Star Wars sequel that has to seduce the old fans with nostalgia and conquer the new ones make them aware that the past can also be the future. It is respectful of the past but able to draw the future.

We will not go through the storyline to avoid any spoiler, but we can say that the key of the success of The Force Awakens are the characters. The new world drawn by the screenwriters (Abrams, Kasdan, Arndt) starts introducing Rey (Daisy Ridley), a independent girl that lives and survives in Jakku, Finn (John Boyega) a reedemed First Order Stormtrooper, Poe Dameron (Oscar Isaac), a Resistance pilot, and a new robot, BB-8, a ball droid. In the first hour these new 4 protagonists become believable (Rey and BB-8 more than the other two) and capable to represent the future of Star Wars. On the other hand The Force Awakens gets emotional when Han Solo, Chewbacca and Leia enter the scene.

We can imagine the crowd cheering when Harrison Ford appears on the big screen. He is, hands down, the true master of ceremony of this new saga episode. Even if you can see the years passing on his face, with his irony leads the other characters in this new adventure. In some ways Ford is what Sean Connery was in Indiana Jones and The Last Crusade, a sort of father for the young ones.

Through his words and his eyes we live the nostalgia of Star Wars and we meet the new side of the Force. A different story is the dark side of this new chapter. Kylo Ren (Adam Driver), Commander of the First Order, is a man that still needs to grow. He is the evil in nuce but is far from Darth Vader even if he wears a mask. It is perhaps the less empathic character but the one, more than the others, that will may surely evolve with the time. At the end The Force Awakens is a great show that pays homage to Indiana Jones and winks at Lost. It is respectful of the past but able to draw the future. It is not a perfect movie because the writers would have needed more time to refine the story, but it is total fun. And when you come out from the cinema you can’t help saying: “May the Force be with JJ”. 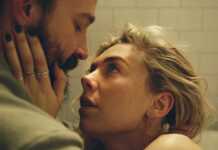 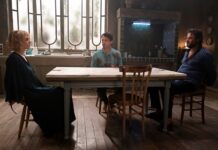 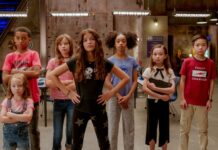 We can be heroes, recensione del film con Pedro Pascal